The Hotel Canova *** Superior, housed in a magnificent building dating back to the early 19th century, is located in the historic Rione Monti, also known as Rome’s first district.

It is located on a main road of ancient Rome, in fact, on today’s Via Urbana the Romans rolled the large boulders that would later be used to build the Colosseum in 70 AD.

Renovated in the early 1900s, during the second half of the 1800s it housed the ancient order of Cistercian monks. During the last century, the property has completely renovated the already original architectural structure in order to meet the sophisticated and modern needs of its guests.

Today the Hotel Canova*** Superior is a small pearl that fits perfectly into the urban context of the Rione Monti. 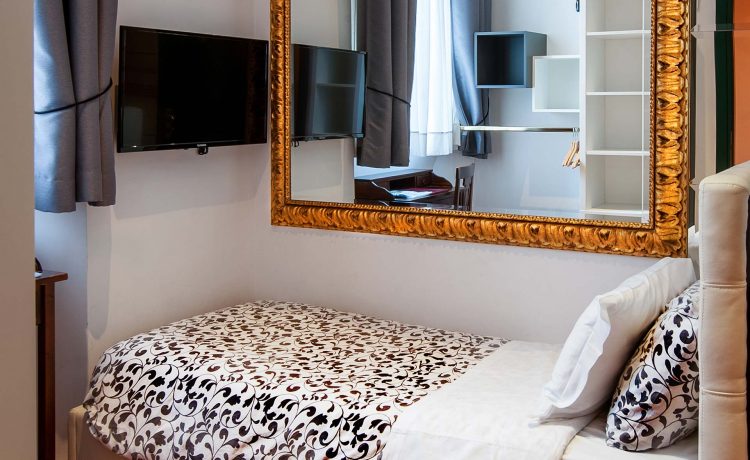 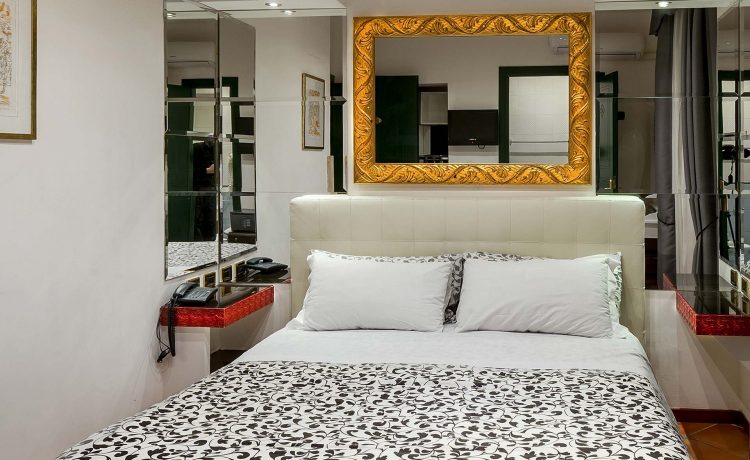 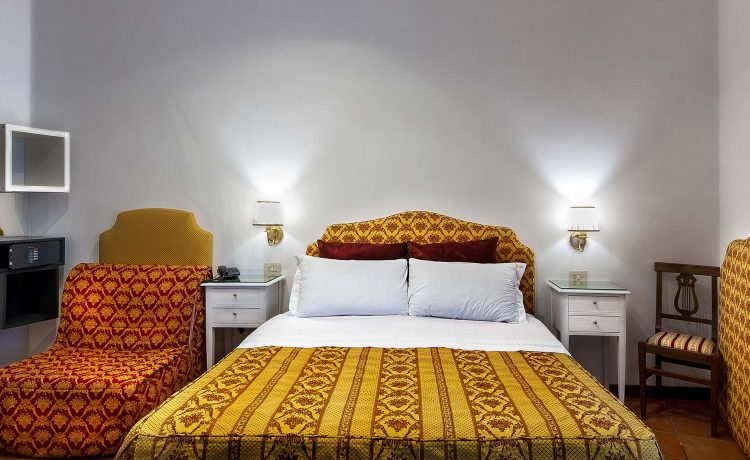 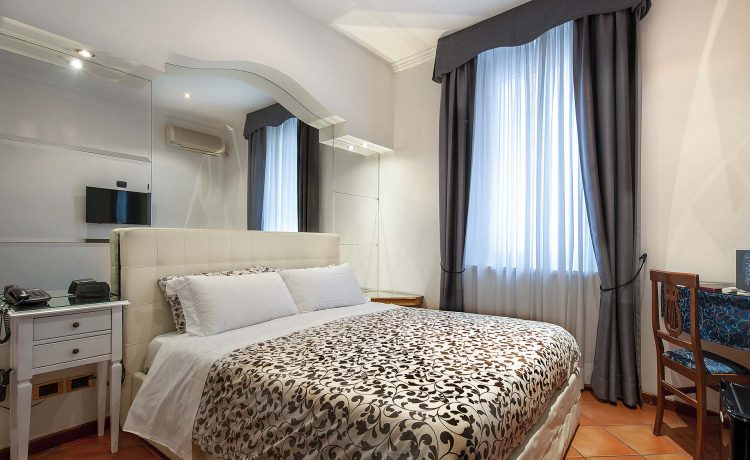 Hotel in the heart of Rome!

See where we are